Although England, Scotland, Wales and Northern Ireland are “nations”, they are not officially independent countries. Instead, they are part of the country of United Kingdom (UK)—and bound by the UK constitution. Each of the four UK countries have local governments, which manage local affairs, such as healthcare and other social services. A democratically-elected UK government oversees all national and international affairs, including student visas and other education-related regulations.

Why Study In UK

Qualifications that are commonly pursued in the UK, and the levels they are at, are specified in the Ofqual Register of Regular Qualifications

With a strong reputation for research, innovation and creativity, UK universities and colleges attract some of the world’s leading academics and industry professionals. You will be ncouraged to express your own ideas and think for yourself. UK degree courses develop your critical thinking, decision-making and creativity & skills that are valued by employers worldwide.

This attention to quality is reflected in the UK’s excellent results:

Working after the graduation

In September 2019, the British government announced a new Graduate Immigration Route, which will become available in summer 2021. Under the Graduate Immigration Route, eligible international students will be able to stay and work (or look for work) in the UK for up to two years after completing their studies. It is not mandatory for students to have secured employment to secure a stay through this route.

The Graduate Immigration Route is only available to international students who complete their degree-level courses in or after the summer for 2021. Students will be required to submit an application, and pay the visa fee and Immigration Health Surcharge, to be considered for the route.

International students place post-graduation benefits as an important factor when deciding where to study. The experience international graduates gain—and income derived—from employment after graduation is important to offset their family’s financial investment and help repay their study loans.

Students on a Tier 4 student visa can typically stay in the UK for up to four (4) months after completing their studies – or up to six months if they were enrolled in a Master’s degree program. This extension is available to give students time to find meaningful employment in the UK after their graduation.

Students with a UK Bachelor’s degree, Master’s degree, or another postgraduate qualification may apply for the Tier 2 General Work Visa if they have been offered a skilled job in the UK by a licensed employer.

The Tier 5 Temporary Worker Visa lets workers stay in the UK for up to 12 or 24 months (depending on the scheme they’re applying for), or for the time specified on the employee’s certificate of sponsorship plus 28 days, whichever is shorter. 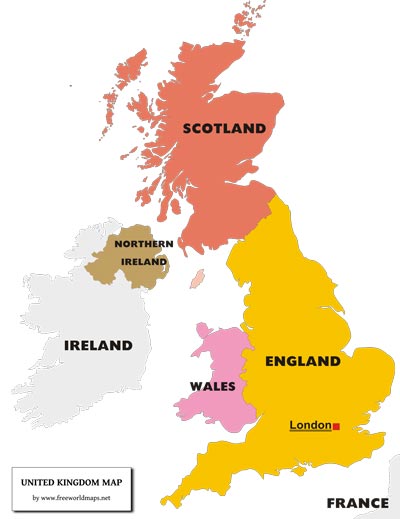